Football fans love the phrase ‘The ball is round’, and we all learned why on Wednesday in the match between Tottenham and Ajax. In their previous encounter in London, Tottenham allowed a single goal but didn’t manage to score any. So, in the match on Wednesday, all Tottenham’s fans were hoping for an amazing win, or at least one goal for extra time, but the match was played in Amsterdam, where Ajax rarely loses.

It didn’t take long before we saw the first goal. Schone passed the ball to de Ligt who didn’t think twice before sending it to the goal. It took only five minutes for Ajax to increase their overall lead to 2–0 and make all their fans happy.

Over the next 30 minutes, both teams had a couple of shots, while the possession was at 50% for both teams. However, after 35 minutes, Dusan Tadić sent a great pass to Ziyech who scored another one for Ajax.

The remaining 10 minutes of the first half weren’t that exciting, as Ajax was trying to keep the ball around the middle of the field, while Tottenham players were trying their best to get the ball.

At the end of the first half, the odds on Tottenham in online sportsbook, such as the BetAmerica Sportsbook, were incredibly high, as they needed to score three goals in the remaining 45 minutes to go through to the Champions league finals. 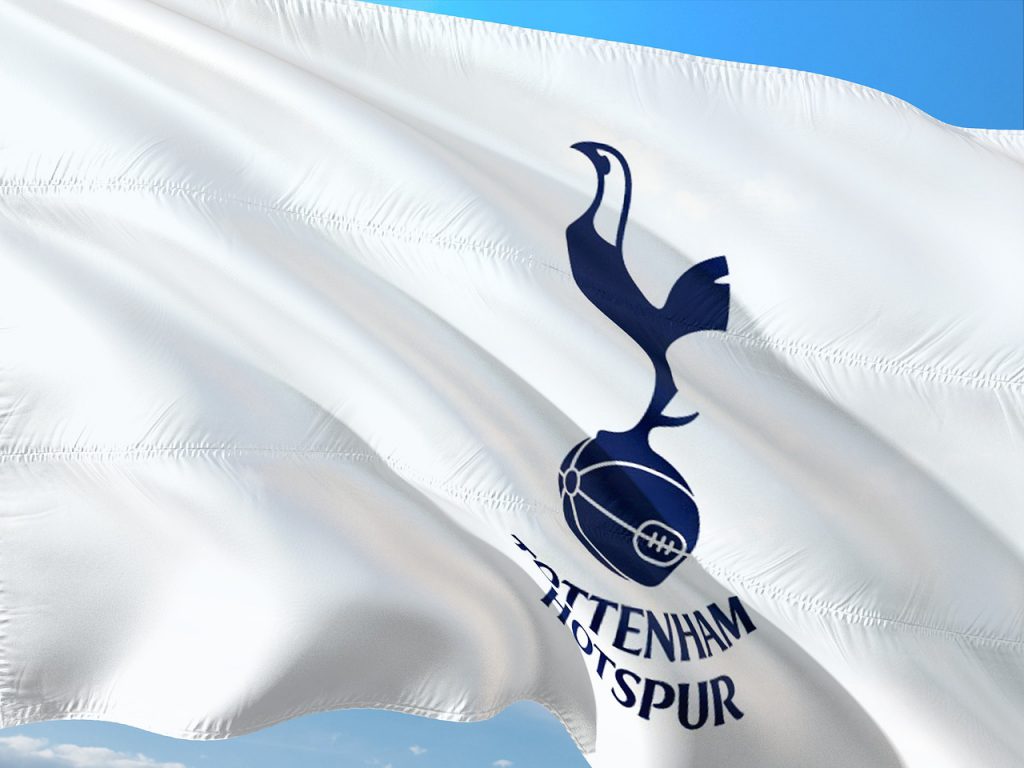 Tottenham did exactly what everyone expected them to, going all in from the very beginning, while still being cautious not to receive yet another goal. Only ten minutes have passed, and Lucas scored an amazing goal.

Although the goal difference shrinked, Ajax fans weren’t worried at all, as their team was playing very good defence. Unfortunately for them, four minutes later, Tottenham scored another one.

Although Onana managed to save the goal by bouncing the flying ball from the line, an Ajax defender basically took the ball out of his hands and lost it. Lucas got the ball, dribbled through three Ajax defenders and scored.

At this point, the tables have turned completely, as Tottenham had 40 more minutes to try and score the third goal, while trying not to receive any.

Everything went smoothly for Ajax and the referee announced that there will be 5 minutes of stoppage time. At the very last minute, Tottenham defender sent a long ball that somehow found Dele Alli, who passed it to Lucas. And, to everyone’s surprise, he managed to score a hat-trick at the very last second of the game. If any Ajax player have got the ball, the referee would have whistled and ended the game, sending Ajax to the finals.

The moment Ajax did the first pass from the center, the game was over. You can only imagine how bad the Ajax defenders felt, allowing two goals, especially because Onana played extremely well throughout the entire game, saving a couple of tricky shots. This is definitely a match people will talk about in the future, remembering it as one of the best comebacks in the Champions league history.